A recent study by Kristyn Vitale of Oregon State University showed that cats’ bond to their human caretakers the same as dogs and human infants (attachment security). In this study cats were put in a novel room with their caretakers for two minutes, then they were left there for two minutes alone. After that the caretaker returned and the cat’s reaction was observed. 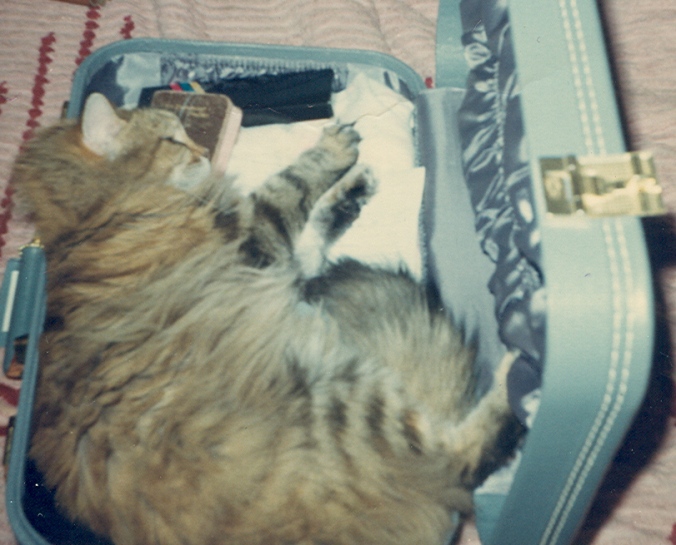 The findings show that a cat’s attachments to humans are stable, and present in adulthood. As a result of this finding, the researchers are currently looking into how this impacts the many cats and kittens that are in shelters. They want to see how socialization and fostering influence a cat’s ability to have attachment security.

I am personally glad to see that researchers are finally exploring this aspect of a cat’s personality. Those of us who own cats know how attached they can be to us. For years people have misunderstood cats, labeling them as aloof because they show their affection differently than dogs.