Researchers, from the University of Exeter and Canterbury Christ Church University reviewed 300 research papers that compared the intelligence of dogs to other animals such as domestic animals, social hunters and carnivores. They found that some of the papers showed bias to credit dogs as being smarter when they were equal to other animals. 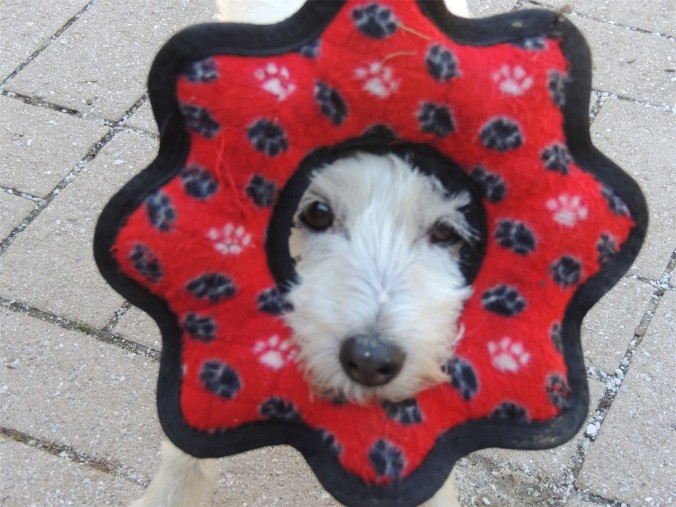 The researchers looked at sensory, physical, spatial, and social cognition as well as self-awareness. However, the researchers did not say that dogs were any less intelligent, just that they were not always more intelligent.

There is no doubt however, that dogs and other animals have shown us that they are much more intelligent than we ever thought. Also keep in mind that in every species, there is a range of intelligence and abilities.