An interesting study has shown that sled dogs are much older than previously thought. Faculty of Health and Medical Sciences, University of Copenhagen, along with the research conducted in collaboration with the University of Greenland and the Institute of Evolutionary Biology, Barcelona did a study of sled dogs. By extracting the DNA from a 9,500-year-old dog from the Siberian island of Zhokhov, they have sequenced the oldest complete dog genome to date. The results show very early diversification of dogs into types of sled dogs. The results also show that the ancient dogs were crossed with an ancient wolf but not with the modern wolves. 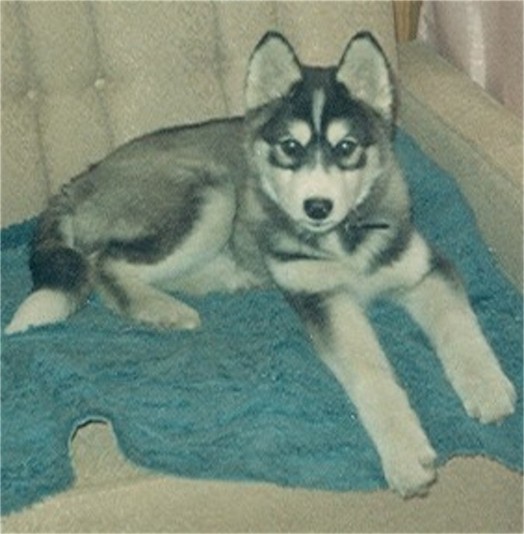 What is important to note about this study is that the researchers found that the dietary needs of the sled dog are different from other dogs. Sled dogs do not have the same ability to use sugar and starch but do better with high-fat diets. This is similar to polar bears and Artic people. The researchers found that the Greenland husky is the purest with the least overlap with modern dogs.