Animal behavior researchers from the University of Sao Paulo, Brazil, and the University of Lincoln, UK found that dogs will mouth-lick in response to photos of human faces that appeared to be angry. The researchers also let the dogs hear angry human voices and did not see the same mouth-licking behavior. This indicates that dogs are responding to visual stimuli and that they recognize the emotional expressions of human faces. The fact that the dogs tested did not respond the same way to pictures of other dogs indicates that mouth-licking is a way that dogs try to communicate to humans. 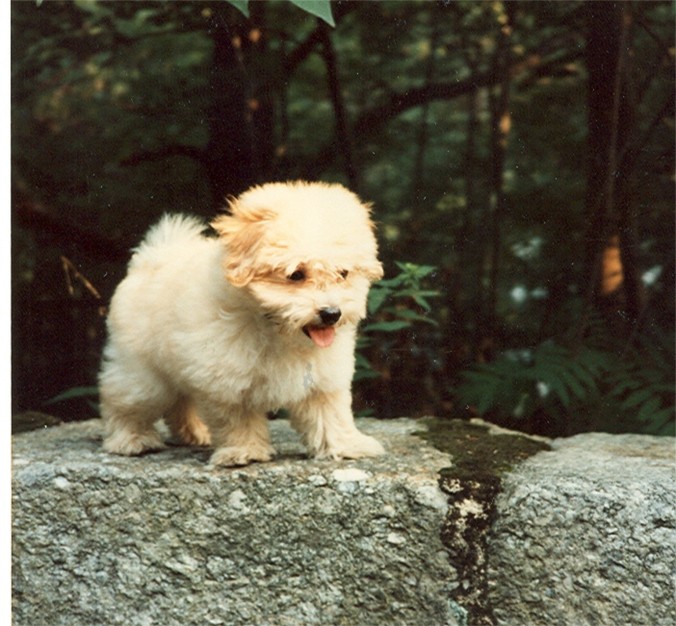 This is an interesting study because it shows us that dogs do use visual clues as well as their other senses to respond to humans. The fact that they only responded to humans shows that they have specific ways to try to communicate with humans.

With studies such as this one, we learn more about the emotional lives of dogs as well as the unique ways that they attempt to communicate with us. It also indicates that they care about their relationship with humans since this behavior is evident in all if not almost all dogs.

Dr. Nicolas Mathevon from Hunter College (CUNY) conducted an international study showing that people talk to their dogs, both puppies and adult dogs, the same way they talk to human babies. They use higher tones and speak slower. Interestingly people tend to talk this way to elderly people and people who do not speak their native language.

What the team noted is that puppies do respond to this type of speech whereas adult dogs do not. It seems as though people talk this way when they think the animal or person they are talking to does not understand or has difficulty understanding what is being said.

It would be interesting to research this further to see if people talk this way to other animals such as birds and cats. It could be fun for my readers to watch people and see if you notice that they do this or even if you do it yourself.