Studies have been done about “tough love” moms and children and how letting children face minor adversities gives them the ability to cope better when they are adults. But now for the first time a study has been done to determine if the same applies to dogs. 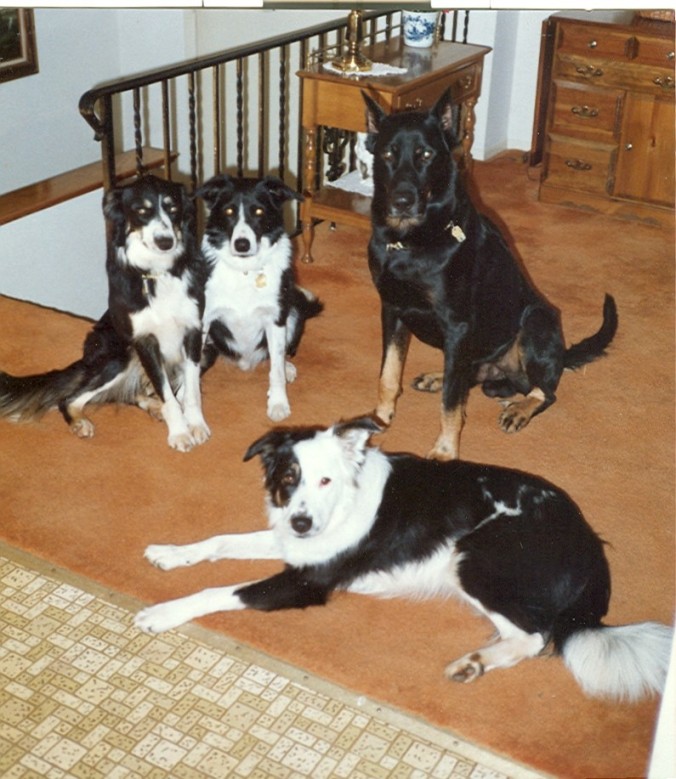 Emily Bray, a postdoctoral researcher in the Arizona Canine Cognition Center at the University of Arizona’s School of Anthropology studied litters of puppies at the Seeing Eye, the guide dog organization in Morristown, New Jersey, and published her report in the Proceedings of the National Academy of Sciences.

What she found is very interesting. After tracking the litters into adulthood, they found that the puppies with mothers who were more attentive were more likely to fail as guide dogs for the visually impaired.

Bray did stress that although her study highlights the connection between a mother’s behavior and puppies, she feels that more research is needed to see if genetics plays a part in the results of her study. It never ceases to amaze me how similar dog behavior is to human behavior in many ways.