Prof. Nowotny, Director of Research and Knowledge Exchange in the University of Sussex’s School of Engineering and Informatics had determined that animals may not single out a specific odor when they look for a substance. He has found that animals may find it easier to detect a collection of odors instead of a single substance. If this is true, then most of the detection dog training that focuses on teaching a dog to look for one odor rather than a scent picture, may not be the best way to train a dog. 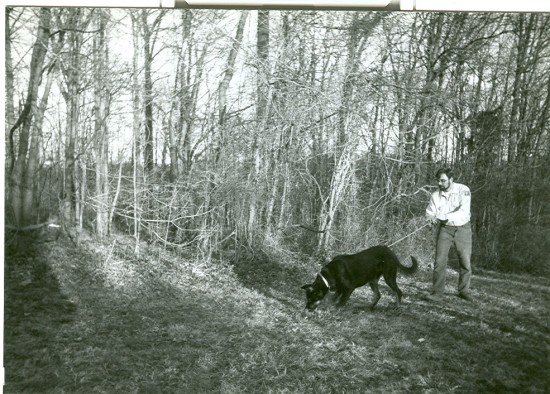 Professor Nowotny suggests that animal and human olfactory systems may not be made to do analytic smelling of pure odors. He uses the example of how an animal will give off pheromones, a complex set of odors, as a form of communication and that it is important that an animal recognize the entire chemical message and not a single element in the chemical message.

For years I have maintained that when teaching a dog scent work that there is no such thing as an uncontaminated scent article. Professor Nowotny has confirmed this with his latest research. Although more studies need to be done, and we should still train our dogs as we have in the past, it does open the door for a less narrow view of what dogs detect and how they detect it and may lead to new training methods. It is always good to “think outside the box.”

2 thoughts on “How animals detect odor”