In a study at Baylor College of Medicine the researchers found that giving dogs with arthritis cannabidiol, or CBD brought relief from arthritis. It has also been used to reduce anxiety in dogs. As an aside, I know that when I give it to my dog before a thunderstorm, he is much calmer. It does seem to take about a half an hour to work but it does help. 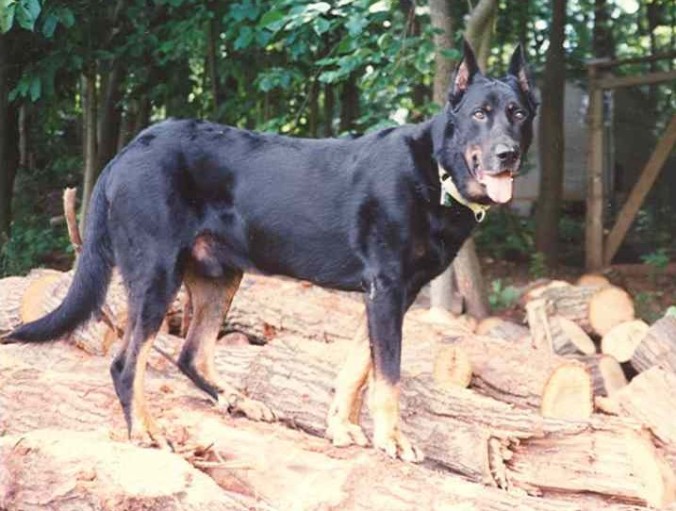 Dr. Matthew Halpert, of the Department of Pathology and Immunology at Baylor conducted the research about arthritis and found that nine out of the ten dogs tested benefited from CBD. They also noted that the pain relief lasted for about two weeks after the treatments stopped.

It seems that CBD significantly reduces the production of inflammatory molecules and immune cells associated with arthritis. The improvement in the quality of life for the dogs was documented by both the dog’s owner and veterinarians. Since the structure of arthritis in dogs is similar to humans, the study supports future scientific evaluation of CBD for human arthritis.

However, it should be noted that the researchers found that the effect was quicker and more effective when CBD was delivered encapsulated in liposomes than when it was administered ‘naked.’ Liposomes are artificially formed tiny spherical sacs that are used to deliver drugs into tissues at higher rates of absorption. This means that buying CBD over the counter may not work as well or as quickly.

If you would like to try CBD, talk to your veterinarian first. It is never a good idea to administer any type of medication, natural or otherwise, without first checking with your veterinarian. I know from personal experience that although veterinarians use human medicines and herbal formulas for dogs, the dosage can be radically different for a dog.